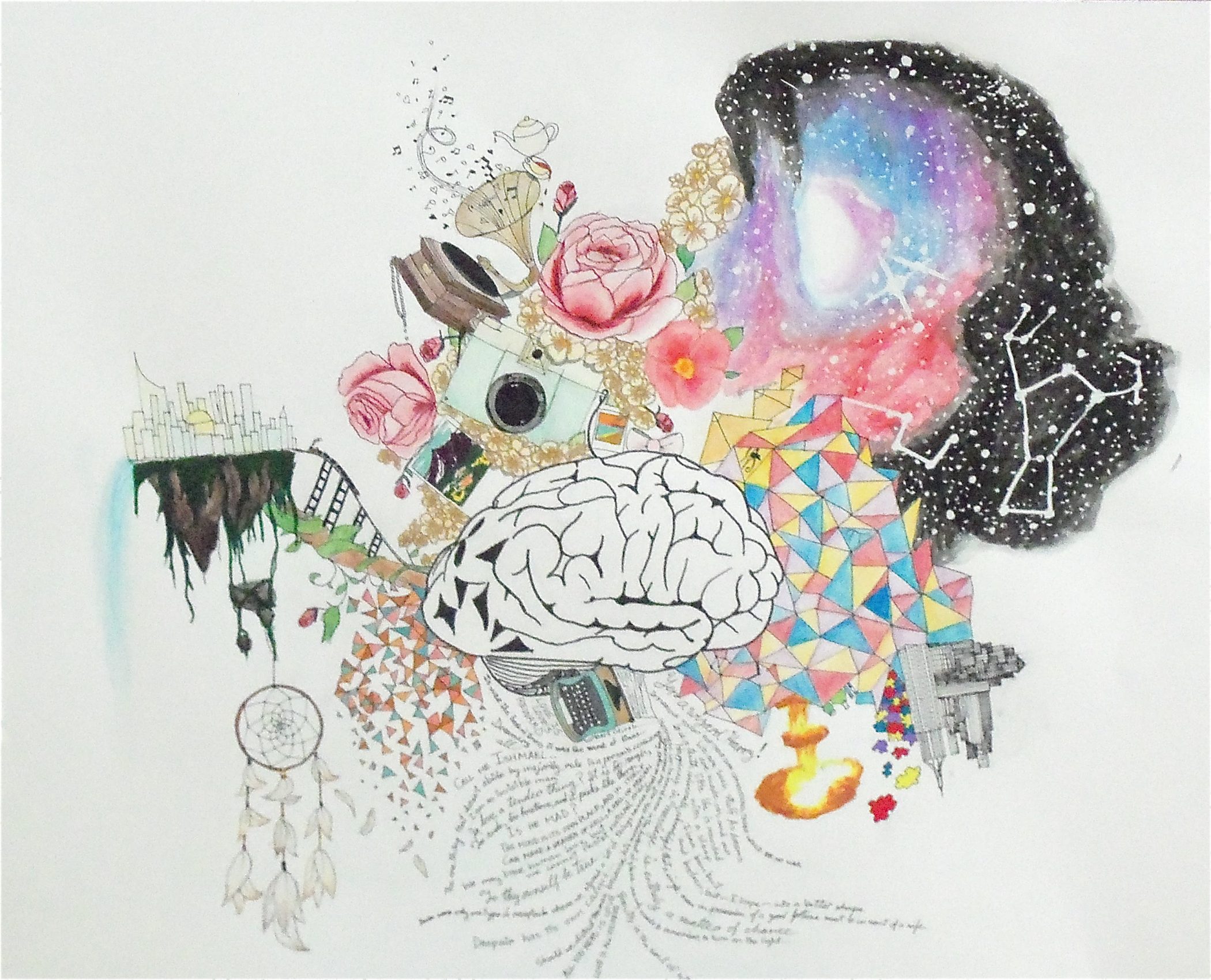 Known as the smartest man in America, Chris Langan has an IQ (a measure 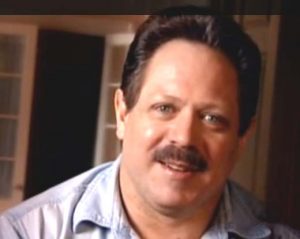 of intellectual intelligence) of 195. To put this in perspective, the average person scores at 100 and Einstein was somewhere around 175!

Now I want you to guess what Chris does for a living. A) Rocket Scientist B) Brain Surgeon C) Theoretical Physicist D) Nightclub Bouncer. The shocking answer is that he’s “D,” a bouncer at a nightclub. We’ve got our modern day Good Will Hunting. And like Will Hunting, Chris’s abusive and isolated childhood may have played a heavy hand in how he matured as an adult. With this information, anyone can draw an opinion on whether Chris is wasting his potential, just being true to himself or that he’s a victim to fate. However, I’m led to think that maybe IQ is less predictive of success than we think.

In fact, I believe that Emotional Intelligence – understanding and recognizing our own and other people’s emotions – may be a better indication of a person’s success in life than Intellectual Intelligence. 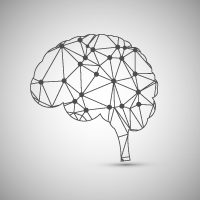 The idea of Emotional Intelligence as a legitimate and measurable science has gained popularity in the last century and has growing research support. But while IQ can be measured by a test, EQ (emotional quotient) is more difficult to define. Is your EQ higher if you notice that someone is upset even when they are smiling? Is the driver with road rage emotionally smart because he’s aware he’s angry? Does knowing how to manipulate the variables of people’s feelings make you an emotional scientist or just a jerk?

Even though there is no standardized test for measuring EQ, it may be relieving to know that Emotional Intelligence is not static. You can grow. You can get emotionally smarter. You can gain more insight into yourself and others with some intentional pursuit. 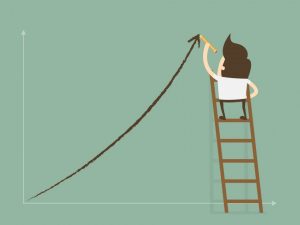 Before we start our learning journey, you may be wondering why Emotional Intelligence is important? One simple word: relationships. While understanding the complexities of math, science and literature may help you pass a test in school and get a job that pays well, it doesn’t help you make and keep friends. Book smarts won’t deepen your intimate connection with your spouse and it won’t make your kids trust you. And, may I be so bold as to say, relationships are the reason we are alive. Connection with another human being will keep you going through the rise and fall of fame, finances and fortune. If you want healthier, more life giving relationships, then you are smart by any standards. We’ll look at some skills for enhancing emotional intelligence in a later article. However, to start your pursuit, I’d recommend checking out Danny Silk’s website, LovingOnPurpose.com.