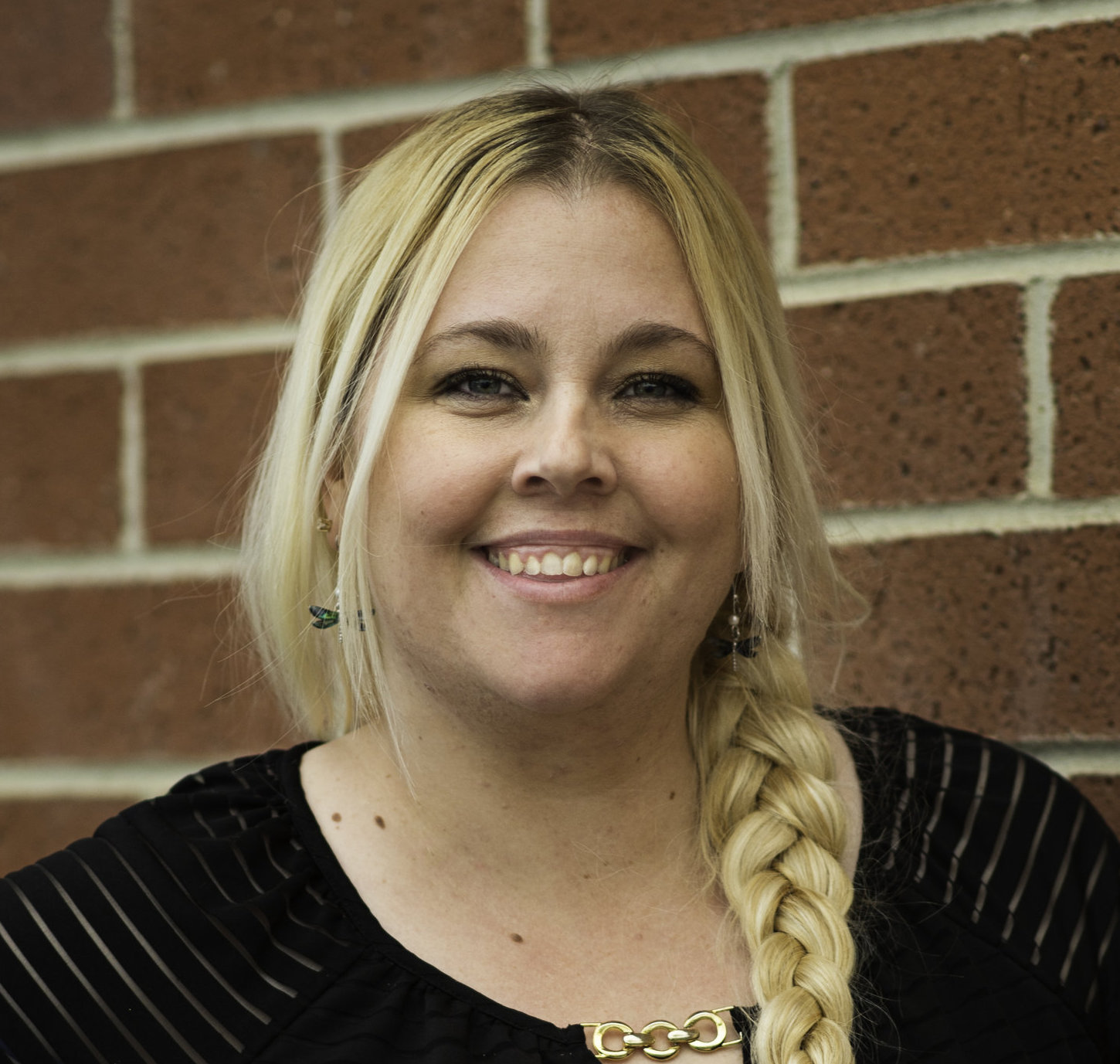 I have the honor of serving as the Far North ILS Supervisor of Shasta, Tehama and Siskiyou Counties.  I graduated high school on a Friday and went to my first College class the following Monday!  So you could say I am a very determined woman.  I was the youngest person to graduate from the College of the Siskiyous nursing program, however during my final rotation of clinicals I found the area I love.  We went to a locked mental facility and I was tasked with creating a social activity.  I realized the amazing people I had the privilege of serving knew a lot about a lot!  So I hosted a Jeopardy game that had the entire place in laughter and engaged.  I knew then that mental health was something that I had a special gift for, and decided that I also wanted to pursue a career with those with disabilities.

I found my home at Compass in 2011 at the ripe ol age of 24.  I began in the field in SLS, had a baby, was promoted to ILS Coach, had another baby and was promoted to ILS Manager.  My final promotion was not the result of a baby though, it was a result of passionately wanting to spread the magic of Siskiyou across all counties and asking what more is possible in the years to come.  Outside of work, I have the privilege of being a mother to my tribe of 4 incredible children: Hunter, Annalyse, Arianna and Bubba.  I am a writer, kindness pollinator, adventure seeking hiker, and any time I can take a homeless person to lunch to be a blessing – I will do it.